The 10 Best Shounen Anime of All Time According to Viewers

In recent decades, shounen anime has grown rapidly. Fans of all ages and different countries want to experience the unique experience that only anime of this genre can provide.

The anime offers a wider range of artistic creativity in drawing emotions, expressions and action scenes. The characters in this anime are also usually well written.

They also experience significant development in the course of their lives. Not infrequently, characters from shounen anime have become fan favorites for years.

Shounen anime specifically targets teenage audiences in the past. This allows certain franchises to develop a hardcore fanbase with the audience growing with the evolution of this anime series.

Many of these series were huge successes. In Ranker, anime fans voted the 10 best shounen anime of all time. Arbitrary? Check out the following review!

Spanning 366 episodes over 9 years from 2004—2012, Bleach is still considered relevant today. The manga’s final story arc, Thousand Year War, will be released as an anime this year.

Bleach tells the story of Ichigo, who transforms from an ordinary person into a very powerful Shinigami. He is tasked with protecting innocent people from evil creatures while learning in and out of the spiritual realm. 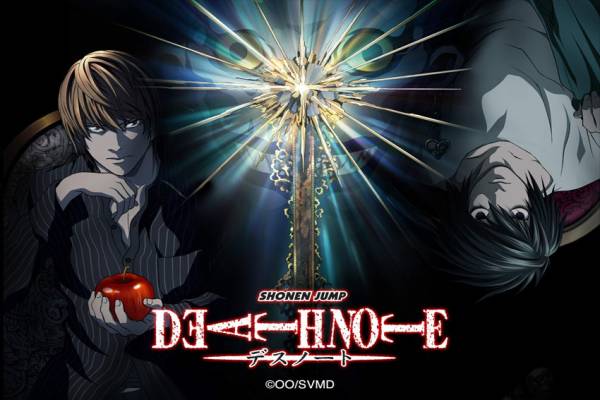 Death Note features teenage genius Light Yagami who finds a book called the Death Note. The book allows its owner to kill anyone, provided the author knows the name and face of the victim.

While 37 episodes seems too short compared to other series on this list, Death Note manages to tell a very interesting story and is one of the best single season anime ever. 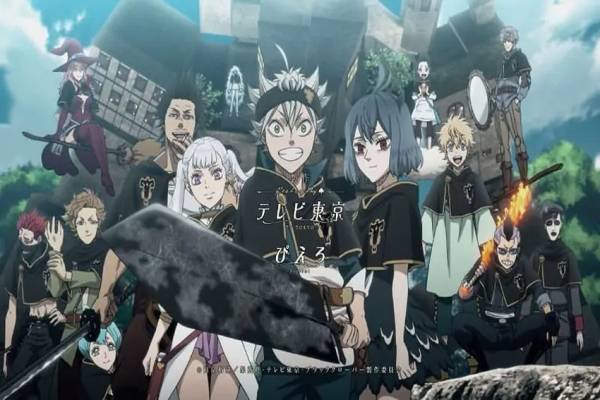 In a world where everyone has magical powers, life becomes difficult for the seemingly helpless Asta. His best friend, Yuno, seems to be a genius in progress when it comes to magical abilities.

Black Clover was released in 2017 and has published 140 episodes. Crunchyroll named Black Clover as the most watched anime of 2020. Fans really love to see Asta and Yuno compete to become the Wizard King. 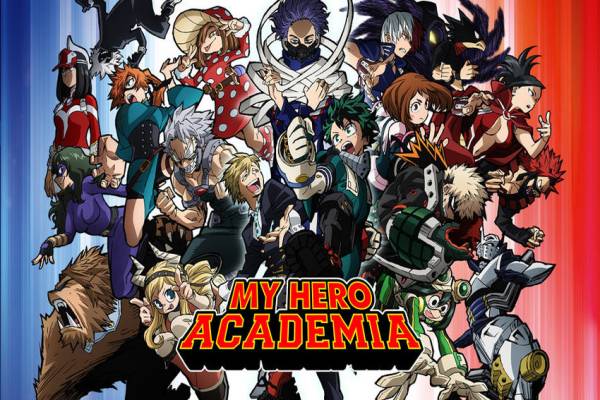 My Hero Academia takes many of the themes raised in other anime series and puts a spin on it. People with superhuman abilities are common in Izuku “Deku” Midoriya’s world.

He is also determined to become a superhero one day—even though he doesn’t have any powers of his own. The series has developed a huge following with fans having a favorite student at the academy.

It’s no surprise to see this series on the list. Naruto’s journey from orphan to future Hokage has many obstacles. But, it can relate to the audience.

He lost a lot on his way to success, which helps explain why the series is worth a rewatch. Naruto is a shinobi who was cursed with great power by the loss of his parents and excluded from his social circle long before he had the chance to get to know them.

The construction of Naruto’s world is also spectacular, as the characters, costumes, and ninjutsu are still very relevant in the world of pop culture after almost 20 years of the first episode airing. 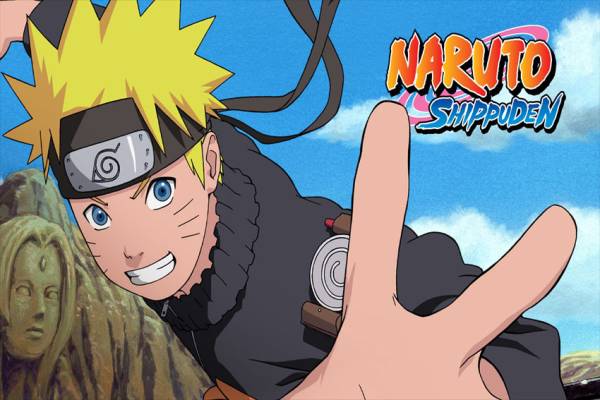 Shippuden takes place 3 years after Naruto left with Jiraiya on the train. The strength level of most of the characters has also increased drastically.

This allows the series to feature even more magnificent battles with extraordinary powers, especially against the main threat in the series, Akatsuki.

Shippuden also lets most of its main characters develop further and reach satisfying conclusions to their character story arcs. So, it makes sense that this series is liked by many people. 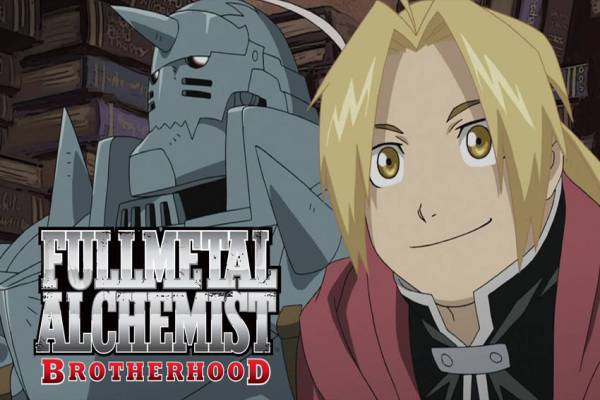 This series has a longer episode, which is 64 episodes, and features different styles. The Brotherhood focuses on Edward Elric and Alphonse Elric’s mission to restore their damaged bodies after attempting to revive their mother through alchemy that went awry.

The Brotherhood is also more faithful to the source material, even to the point where the two series feature a different central antagonist. There are few things in shounen anime as annoying as the titan creatures in Attack on Titan. These monsters are responsible for most of the conflicts in the series.

The chaos they created that left the residents of Shiganshina District in disarray was shown from the very beginning of the first episode. There are many things about this titan.

But, with their mysteries slowly starting to unravel over the series’ 75 episodes, Attack on Titan is a series that blurs the line between good and evil.

This makes the audience impatiently waiting for the finale of this series. The final part of the Attack on Titan finale which consists of 16 episodes will air this weekend. Recently, One Piece made the news by airing their 1,000th episode. Few anime series have ever achieved that many episodes in history.

In fact, the series is currently ranked 7th in the total duration of all anime genres. Telling the story of Luffy and his crew of pirates, One Piece never fails to deliver an interesting story arc towards his ultimate goal of becoming the Pirate King.

The array of interesting characters and main villains is the reason why the series has caught the attention of fans for so long. Also Read: 10 Characters That Are Very Hard to Kill in the Anime Universe 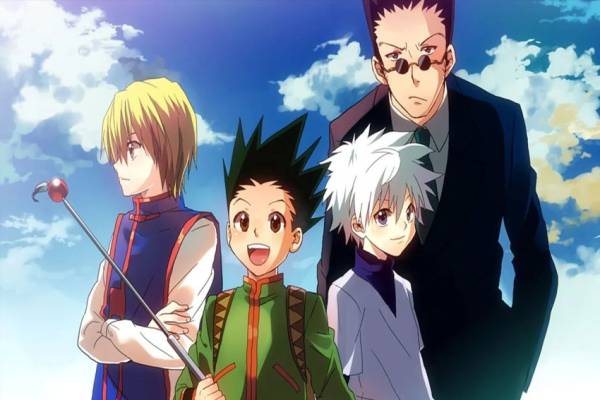 The series originally premiered in Japan in 1999 before undergoing a reboot in 2011. The series is on the minds of many fans and is one of the most popular shounen anime of today.

This series tells the story of Gon Freeccs and Killua Zoldyck who are on a journey to become a Hunter, just like Gon’s father. The series follows its source material, namely the manga. Fans hope to get season 7 of this series.